WELCOME TO
ALEXANDROS GREEK RESTAURANT & DELI
We are very pleased to announce that we will be re-opening Alexandros Greek Deli on Thurrsday 15th April, offering Alfresco Dining. The deli be open from 10am until 3pm,Lunches will be served Wednesday to Saturday 12.00pm - 2.00pm, dinner will be served Thursday to Saturday Alfresco dining 5pm - 8pm last orders
DELI ONLINE MENU TAKE-AWAY MENU

Alexandros, is named after the greek warrior Alexander the Great, whose birthplace was the home town of owner Aris Pathanoglou. First opened in 1997 in Scotland, we moved to a new home in Carlisle, Cumbria in 2000. 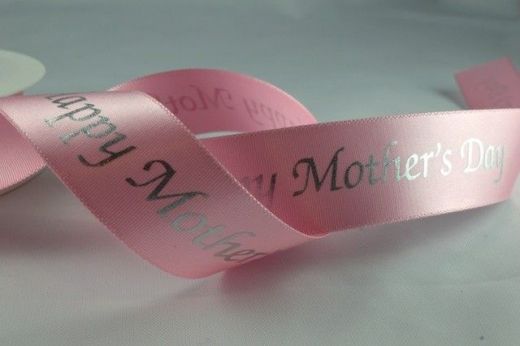 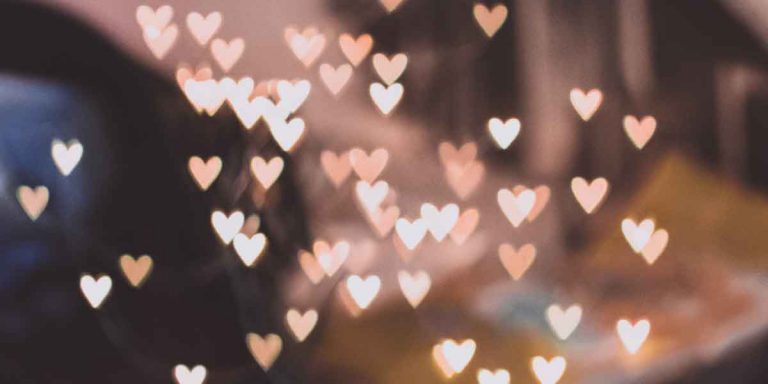 Its that time of year again, when romance is in the air, and just because we are all stuck at home does not mean we cannot celebrate Valentines Weekend with… 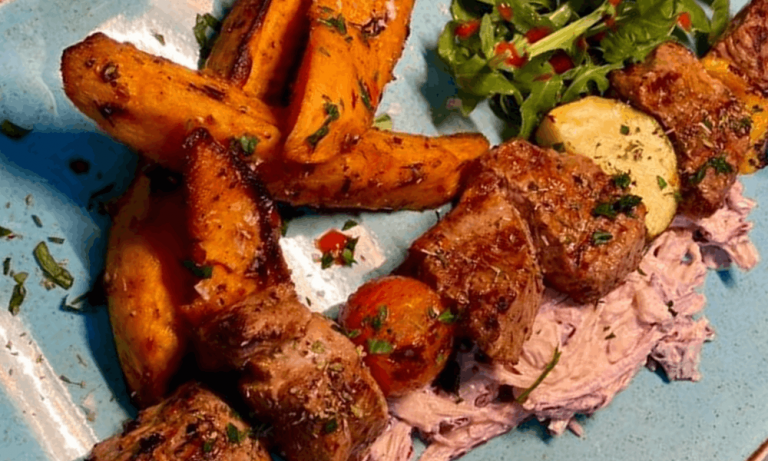 We are back again!

Well, after some careful consideration and a drop in the local infection rates, we have decided to open up again for takeaway meals each weekend. We are starting off with…

When you visit our website, it may store information through your browser from specific services, usually in the form of cookies. Here you can change your Privacy preferences. It is worth noting that blocking some types of cookies may impact your experience on our website and the services we are able to offer.